The real problem of a ”press as enemy of the people”
(a ludicrous proposition) isn’t because of the occasionally
fake or the outright phoniness of yellow journalism, 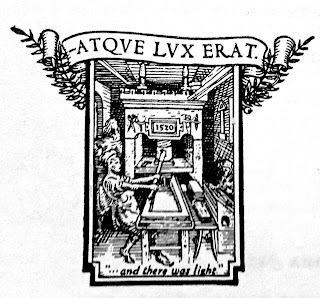 its because many individual members of the press (and especially collectively) possess an eminently superior understanding of government protocol, strictures and procedures far beyond that of bureaucrats. An honest democracy cannot view the free press as a threat nor be opposed to its scrutiny. Indeed the free press is an intended purposeful vanguard. In as as much, they are heralds.
The press are in essence freedom fighters of the highest
constitutional order, (1st Amendment). Their tireless meticulous sifting between what is true and false is invaluable. The founders of the US Constitution anticipated that the freedom of the press (unfettered truth) would ultimately hold the feet of the craftiest despot to the proverbial fire of light. ©kwr

The Constitution of the United States of America

Posted by Sobroquet at Thursday, November 08, 2018