On April 19, 2015, 1,628 backers more than doubled the £25,000 goal to fund the world’s first imaging study of the brain on LSD.
LSD is the prototypical psychedelic drug, so potent it profoundly changes human consciousness with just 75 micrograms. But its effects on the human brain have never been studied with modern neuro-imaging — until now. 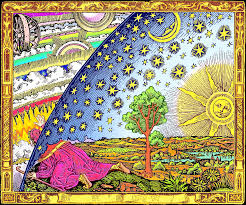 In a new groundbreaking study, 20 volunteers were strapped to a board and inserted into an fMRI — while on Acid.
Tripping in the name of science.
David Nutt, the epic professor who was fired as the government’s drugs advisor because he publicly declared that taking MDMA was safer than riding horses, said neuroscientists had waited over 50 years for this moment. “This is to neuroscience what the Higgs boson was to particle physics,” he said.
Nutt goes on to explain the significance of this study:
We didn’t know how these profound effects were produced. It was too difficult to do. Scientists were either scared or couldn’t be bothered to overcome the enormous hurdles to get this done.

For the first time we can really see what’s happening in the brain during the psychedelic state, and can better understand why LSD had such a profound impact on self-awareness in users and on music and art. This could have great implications for psychiatry, and helping patients overcome conditions such as depression.
The results push our understanding of both the brain and the magical molecules we call psychedelics. In many respects, how the brain works is still a mystery. By researching how psychedelics function in the brain, we will be a step closer to understanding not only how to use them to overcome psychological problems but also to flourish and improve our life satisfaction.
Nutt continued: 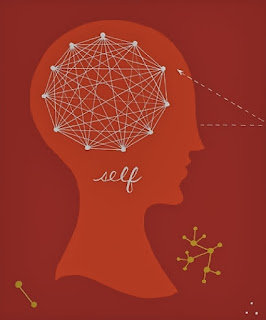 We found that under LSD, compared to placebo, disparate regions in the brain communicate with each other when they don’t normally do so. In particular, the visual cortex increases its communication with other areas of the brain, which helps explain the vivid and complex hallucinations experienced under LSD, and the emotional flavour they can take.
In the beginning of the last century, when philosophers first experimented with mescaline (another potent psychedelic), it blew their minds. When the visual cortex gets increased input from other regions of the brain it normally does not communicate with, synesthesia happens. Synesthesia is when we experience our different senses blending in with and transposing their qualities upon one another. The philosopher Maurice Merleau-Ponty said in his masterwork The Phenomenology of Perception:
A subject under mescaline finds a piece of iron, strikes the windowstill with it and exclaims: “This is magic”; the trees are growing greener…. Seen in the perspective of the objective [Cartesian] world, with its opaque qualities, the phenomenon of synaesthetic experience is paradoxical….

Neural interconnectivity in normal brain state vs. psychedelic brain state
Dr Robin Carhart-Harris, from the Department of Medicine at Imperial, who led the research, explained:
We observed brain changes under LSD that suggested our volunteers were ‘seeing with their eyes shut’ — albeit they were seeing things from their imagination rather than from the outside world. We saw that many more areas of the brain than normal were contributing to visual processing under LSD — even though the volunteers’ eyes were closed. Furthermore, the size of this effect correlated with volunteers’ ratings of complex, dreamlike visions.

Normally our brain consists of independent networks that perform separate specialised functions, such as vision, movement and hearing – as well as more complex things like attention. However, under LSD the separateness of these networks breaks down and instead you see a more integrated or unified brain.

Our results suggest that this effect underlies the profound altered state of consciousness that people often describe during an LSD experience. It is also related to what people sometimes call ‘ego-dissolution’, which means the normal sense of self is broken down and replaced by a sense of reconnection with themselves, others and the natural world. This experience is sometimes framed in a religious or spiritual way – and seems to be associated with improvements in well-being after the drug’s effects have subsided.

Read this: Microdosing: The Revolutionary Way of Using Psychedelics
Dr Carhart-Harris added:
Our brains become more constrained and compartmentalised as we develop from infancy into adulthood, and we may become more focused and rigid in our thinking as we mature. In many ways, the brain in the LSD state resembles the state our brains were in when we were infants: free and unconstrained. This also makes sense when we consider the hyper-emotional and imaginative nature of an infant’s mind.

Talking to Nature, professor Nutt pointed out that this study showed a decrease in blood flow and neural activity in what is often called the Default Mode Network (DMN) or the ego. This region of the brain is often over-active and has been implicated in cases of depression, OCD, Alzheimer’s, and autism.
By taking LSD, however, one can experience the effect of ego dissolution, the sense that you are not separated from something else but melded with people and things around you. 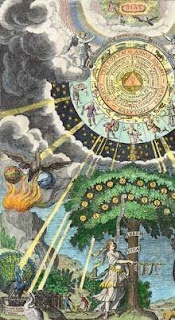 This experience is often far-reaching and is named in the psychedelic literature as a “transformative experience.” It is an experience that correlates strongly with the healing of many
psychological ailments, such as depression, addiction, social anxiety, PTSD, and end-of-life anxiety. Individuals transcend their primary identification with their narrow sense of self and experience ego-free states with a new perspective and child-like acceptance.

Ph.D. student Mendel Kaelen added:
A major focus for future research is how we can use the knowledge gained from our current research to develop more effective therapeutic approaches for treatments such as depression; for example, music-listening and LSD may be a powerful therapeutic combination if provided in the right way.
There are plans to do separate experiments to look at how LSD can influence creativity and how the LSD state mimics the dream state.
LSD
Neuroscience of psilocybin-induced changes in brain 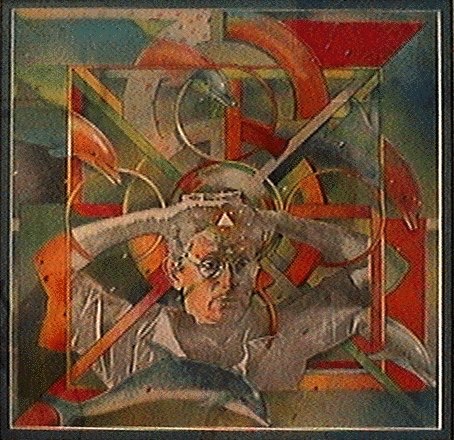 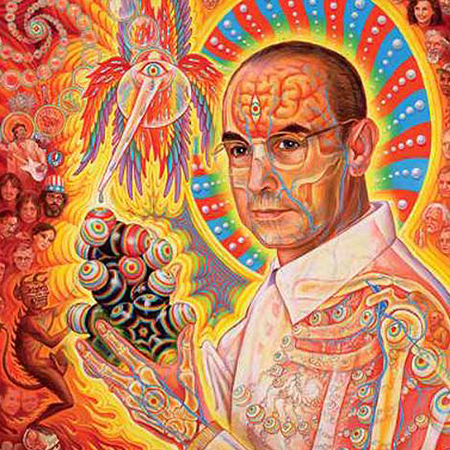 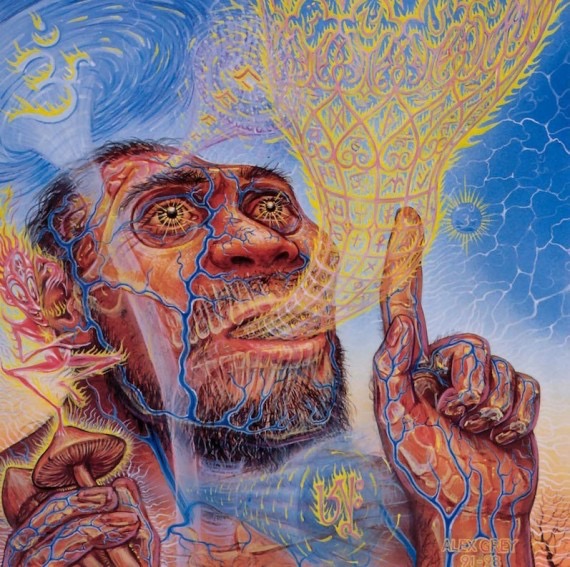