Italicized text is my writing in response to the article below.

The man who does not enter the sheep pen by the gate, but climbs in by some other way, is a thief and a robber.
John 10:1

Whereas I don't concur with some of her theories and scriptural interpretations, it nevertheless is an intriguing article.  Firstly, the contention that "all over the walls in the structures in Egypt, there are hieroglyphic depictions of a mushroom" is a patent exaggeration. There are some depictions, but they aren't profuse.
Also this construing of scripture is a confabulation (as many zealots are wont to do):
If my inference is correct, her belief is that the "sheep pen" is some kind of metaphor or simile for enlightenment or a highly broadened consciousness.  Ms.Anderson generalizes a great deal in her description of the psychodynamics of  hallucinogen usage:
"But a sudden release of this powerful energy is dangerous and, when the drug wore off, the energy fell back into the lower three Chakras.  So these people spent the next several years trying to return to the higher Chakras, without having to use drugs."
I do surmise that this chemically based alignment  might have a contributing causality that was integral to the free-love era and the experimental sex phase of the 60's and 70's.  But no less so was the advent of the birth-control pill, penicillin, abortion, relaxed divorce laws, and the Gay and Women's rights movements.

This sounds like a neophyte foray into pseudo-psychiatry.  I do agree that the ecstatic state elicited by LSD et. al. can be dangerous and almost impossible to replicate naturally.  I don't however agree with the contention that the kundalini energy falls to  the "lower levels, or lower chakras."  This certainly isn't the case with everyone at least.  As for the statement regarding "vibrations,"  these 'good vibrations' were merely the  consequence of  a greater realization of energies based on the neuronal expansion (re-wiring) of the brains circuit and the minds'  subsequent heightened awareness. 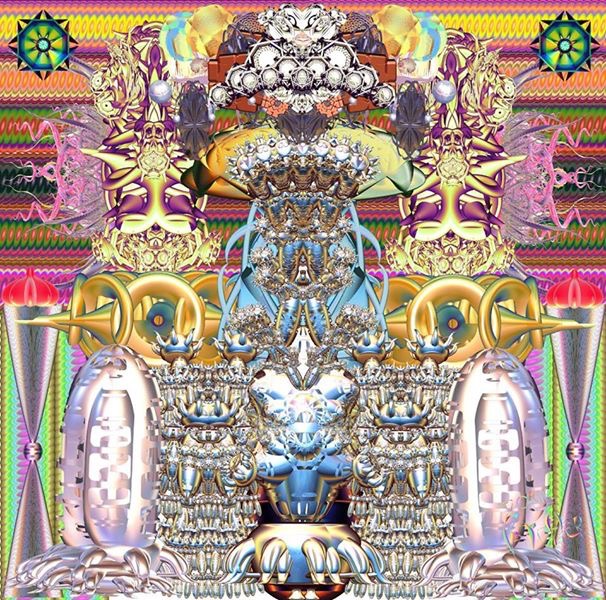 In 1969, the Hindu Swami Bhaktivedanta arrived as a house guest at the estate of singer/songwriter, John Lennon, where he began to give teachings. This Swami later became known to the world as Srila Prabhupada, the founder of the Hare Krishna movement.
This movement was the natural progression for 20 million Americans who had ingested a drug called LSD-25, which has the capability of chemically igniting the kundalini energy.  In most cases, this energy was instantly sent to their heart Chakra, which produced a major sense of Love, Balance, and of unity with all life.
But a sudden release of this powerful energy is dangerous and, when the drug wore off, the energy fell back into the lower three Chakras.  So these people spent the next several years trying to return to the higher Chakras, without having to use drugs.  This led to an era of gurus and yogis, meditations and various other spiritual practices as masses of people began to search for the higher vibrations of spiritual awareness and enLightenment.  This is what birthed the term ‘good vibrations,’ which became prevalent in the Sixties.
The man who does not enter the sheep pen by the gate, but climbs in by some other way, is a thief and a robber.
John 10:1
In contrast, an entheogen is a psycho-active substance that is used in a religious, psycho-therapeutic, shamanic or spiritual context.  The word entheogen takes its origins from the Greek word entheos, which means ‘full of the god,’ and genesthai, which means ‘to come into being.’  So an entheogen is a substance that causes someone to become enthused or inspired to realize God within their own consciousness.
Entheogens are derived primarily from plant sources and have been used in a variety of religious ceremonies.  Throughout history, entheogens, such as Ayahuasca, Psilocybin and Peyote, have been used all over the world by almost every religious culture.  They are very different from pleasure drugs, which tend to enhance the lower Chakras of procreation and willpower. 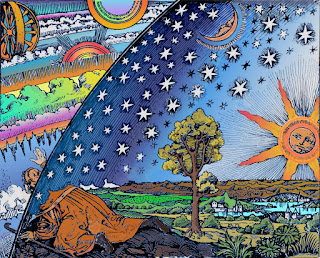 Ayahuasca is a sacred herb that allows entrance to just one dimensional overlay - Truth.  While under the influence of this sacred plant, the mind travels out to bring back a vast perception expansion of Truth.  Through Ayahuasca, the entirety of one's experience is revealed in one purifying vision.

All over the walls in the structures in Egypt, there are hieroglyphic depictions of a mushroom that was used by the ancient Egyptians.  This mushroom is the Amanita muscaria.  And it contains trace amounts of Dimethyltryptamine (DMT), which is an entheogen that is naturally produced in the brain’s Pineal gland.[i]
“I will rain Bread from Heaven for you.” Behold, upon the face of the wilderness there lay a small round thing.
Exodus 16:4 & 14
In the language of the ancient Sumerians who lived around 4000 BC at the head of what is now the Persian Gulf, the word manna means both ‘plant’ and ‘pine.’[ii]  The Amanita muscaria mushroom grows almost exclusively beneath Pine trees.  It cannot live without them.  Hence the name Pineal.
And when the children of Israel saw it, they said one to another, “It is manna.” And Moses said unto them, “This is the Bread which the LORD hath given you to eat.”  Exodus 16:15
In ancient Egypt, initiates whose goal it was to commune with the one true God were given the Amanita muscaria.  Then they were placed into the sarcophagus in the King’s Chamber of the Great Pyramid for three days and two nights.[iii]  A dark environment actualizes higher and higher states of consciousness, which correlate with the synthesis and accumulation of chemicals in the brain.
At that time, the body begins to produce a super-conductor called Pinoline.  Pinoline induces cell replication in a state that is otherwise only activated in the womb and during a Near Death Experience.
The pineal gland, which is hidden deep within the brain, then starts to produce 5-MeO-DMT, a hormone that is highly luminiscent due to the amount of Phosphene that it transmits onto the visual cortex.  It is this hormone that activates the brilliant white Light that beckons during a Near Death Experience.
Eventually, the brain synthesizes DMT.  DMT is a chemical that has come to be known as the Spirit Molecule.  It is the visual ‘third eye’ neuro-transmitter.[iii]
To him who overcomes, I will give some of the hidden manna.  Revelations 2:17

The first Christians were primarily from Egypt.  They originally adopted the ankh for use as the Christian cross.  The ankh was designed in the shape of the mushroom.  The horizontal arm of the original ankh is frayed to resemble the annulus at the top of the stalk.  It is the key to eternal life.
Even at the very roots of our Christmas tradition is the secret of the Amanita muscaria mushroom.  The early Christians expected to find these 'gifts' underneath the Pine tree in the morning, when the dew that lay on the ground had disappeared. 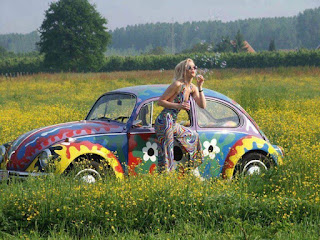 The spiritual experience that is produced by this ritual is the cornerstone of shamanism.  There are no other experiences like it – except the Near Death Experience.  When people performed this ritual in the Great Pyramid, they were first returned to the darkness of the womb.  And then they were resurrected and reunited with God.
When dried, the Amanita muscaria has the consistency of bread.  In the biblical Book of Exodus, it is written that the Israelites were provided with bread from Heaven.  But it was false gods that provided it so that the Israelites could commune telepathically with them after the Fall of Man. They called it manna.
Your ancestors ate the manna in the wilderness, yet they died. But here is the bread that comes down from heaven, which anyone may eat and not die.  John 6:49-50